Surf’s Up in New Zealand

Grab your board – the surf’s up and waiting for you. Keen surfers from around the globe come to New Zealand to surf the huge range of beach, point, reef and bar breaks and to avoid the crowds in other popular international surf spots.

Our island nation has thousands of kilometres of readily accessible coastline, and its narrow shape means that the west and east coasts are close together, so there’s always a good break not far away.

When Can I Surf in New Zealand?

The freedom and independence of a home on wheels is ideal for a Kiwi surfing holiday. And all our Wilderness motorhomes are designed for freedom camping, so you can pretty much live at the beach if you want to. Stash your boards in the garage, fill the fridge and get off the beaten track to explore the real New Zealand and find the best breaks.

With plenty of freedom camping spots around the coast, and many right by the beach, you can go to sleep to the sound of the sea and be on the sand by first light to catch the early waves.

In a Wilderness campervan, you can stay away from it all for up to three days before you’ll need to head back to civilisation to recharge the batteries and refill your supplies. Even in the colder months, a Wilderness campervan will keep you toasty warm with central heating in all models, and bathrooms that convert to drying rooms in most models, so you can have dry wetsuits and towels each day.

Where to Surf – North Island

Starting from the top, in the Far North of the North Island (just over four hours from Auckland), Ahipara and Shipwreck Bay are definitely worth a visit for the history, the stunning landscape and the 1km long ‘supertube’. If you’re travelling north, you can drive the Twin Coast Discovery Highway to take in the surf on both coasts. Popular surf spots on the east coast to the north of Auckland include Mangawhai and Te Arai.

You don’t even need to go too far from Auckland itself for great surf – you’ll find the black sand surf beaches of Piha and Muriwai just 45 minutes from the city, or in the right conditions you can even surf beaches such as Takapuna on Auckland’s North Shore, just 10 minutes from the CBD.

Two hours south of Auckland on the west coast you’ll find the surf community of Raglan and the world-famous surf break of Manu Bay. The long, peeling left-hand break is said to offer one of the longest rides in the world and was featured in the 1966 surfing film Endless Summer.

Over on the east coast, (around two hours from Auckland) is the beautiful Coromandel Peninsula, home of white sandy beaches and a variety of popular breaks including Hot Water Beach, Whangamata and Pauanui. From here, head further down the coast to the Bay of Plenty and its popular beach town Mt Maunganui, home of New Zealand’s first artificial reef.

You’ll find stunning beaches around the East Cape. Gisborne is famous for being the first city in the world to see the sun and is a great place for a dawn surf with some of the best breaks in New Zealand, facing south and east.

On the western side of the North Island, the Taranaki area (known to locals as ‘the Naki’) boasts many surf beaches. Surf Highway 45 runs between New Plymouth and Hawera and gets its name from the many surf breaks you can access from it. Fitzroy Beach is one of the most popular due to its reliable surf. Continue south from the ’Naki and you’ll eventually hit the Wairarapa region, just around the corner from New Zealand’s capital city of Wellington, and home to miles of uncrowded waves (just beware of big southerly swells). You can even surf in Wellington itself, as Lyall Bay is great on a southerly swell.

Where to Surf – South Island

New Zealand’s South Island is home to many unspoilt surf beaches: from Westport to Greymouth on the rugged west coast, and the whole way down the east coast. Surf at Kaikoura, famous for its wildlife, and you’ll be sharing the surf with Dusky dolphins and seals. Breaks to the south of Kaikoura include Mangamaunu, Meatworks and Oaro.

Closer to Christchurch, you’ll find many surf spots too. Check out New Brighton, one of the most popular beaches in the area, and Jack’s Point, south of Timaru. If you can brave the cooler temperatures then Dunedin is one of the best surfing regions in New Zealand, with a large number of breaks all situated quite close together.

You can find surf reports for all New Zealand’s best-known surf breaks on this surf forecast website.

Safety in the Surf 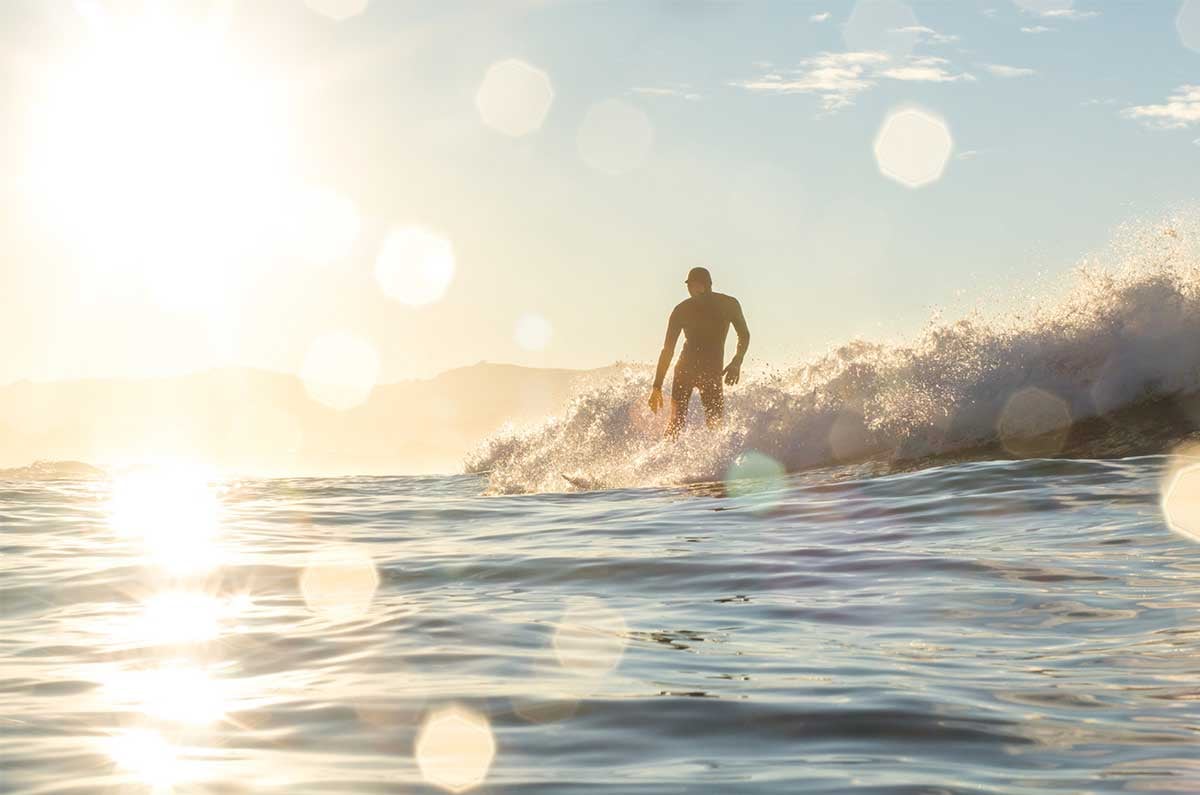 Be aware that some New Zealand beaches can be dangerous, especially for swimmers or novice surfers, due to strong rips and consistently large waves – Muriwai and Piha on Auckland’s West Coast, for example. Lifeguards patrol the most popular beaches around New Zealand during summer, and it’s a good idea to talk to local surfers or lifeguards about conditions and hazards.

Surf in a group if you can, and if you’re swimming on a patrolled beach, always stay between the flags.

Remember too that the sun in New Zealand is particularly strong so don’t forget serious sun protection – minimum SPF30 if you’re swimming and stronger if you’re out surfing for long periods.

where to go & what to do 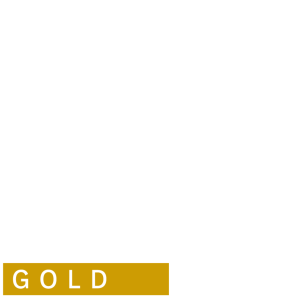